While almost everyone has been out getting their initial fix of 2013 Topps, I am resisting.  Instead I have to get my fill in other arenas.  That being said, I was in Walgreen's and found 2 hangar packs that spoke to me. I didn't speak back to the clamshell cards-that would make me crazy!  I did however buy them and now I want to share the top 15 cards I pulled from the packs. 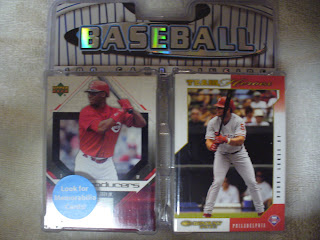 I'm not holding my breath for Memorabilia Cards! 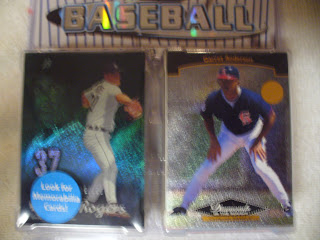 #15-A card of a guy that I had never heard of that plays for a team named the Chicks.  Cool shirt dude! 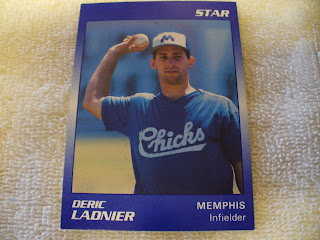 #14-Ellis was a good player. I've never seen his Rookie Cup in OPC. Poof it has appeared. 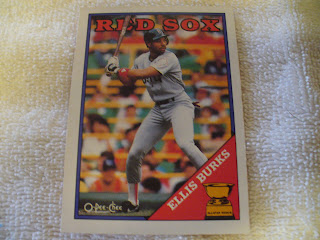 #13- I remember when this card was super hot. Rated Rookies were a big deal back then lol. 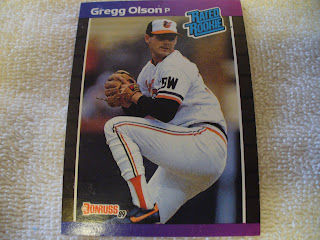 #12-I've never seen this card of the Kid-That's why I put it in the countdown. 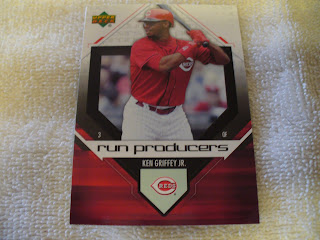 #11-Shiny.  I'm sure some team collector will dig it. Even if it is Marlins! 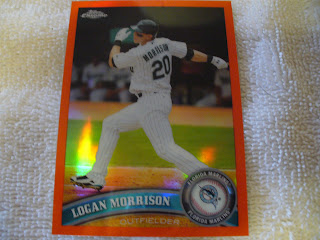 #10-You have a cool name and I've never heard of you.  Welcome to the Countdown. 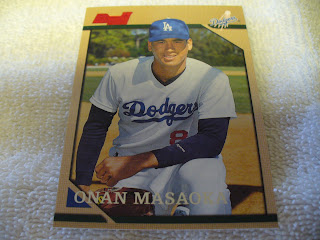 #9-You're name reminds me of Pizza. I love Pizza!  Welcome to the Countdown. 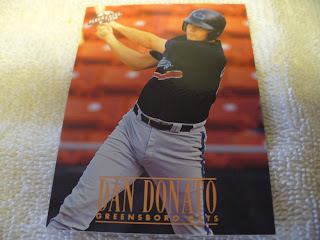 8.  More refractorness-I know more Rockies collectors.  Maybe one can use this. 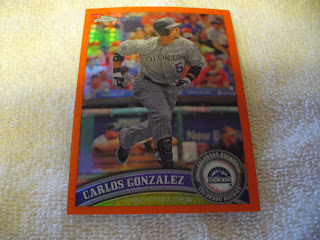 #7-I wonder if Art just had his eyes dilated? 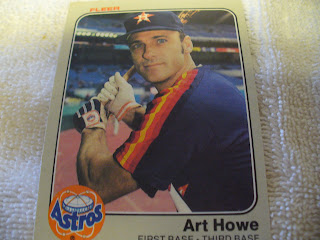 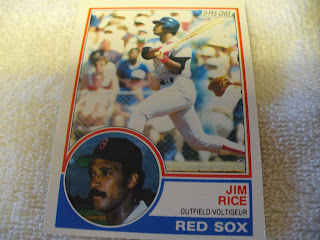 #5-Fake rookie of a guy that's pretty topical right now.  Heard of him? 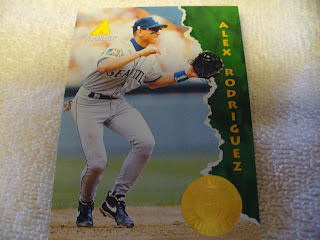 #4-Juan-You're mustache is boss.  I respect you. 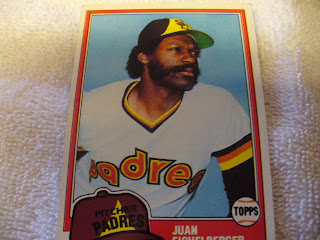 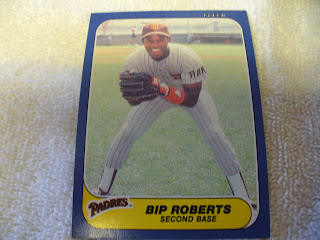 #2-A cool numbered card. Nothing more and nothing less.  Gambler 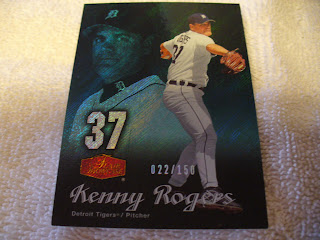 #1 -Tony is pretty banged up. But it's still Tony and I think I know a good home for this one.  If it smelled like chocolate I would keep it for myself. 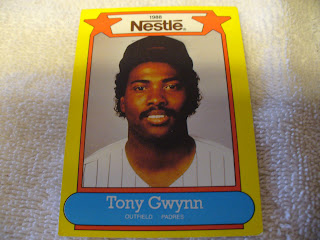 Thanks for sticking around to read this hot mess.
Posted by Wes Moore the former JBF at 4:17 PM