This is the final post detailing my trip down towards Mobile for trade night at Big Hit Sportscards.  One more time a glowing endorsement for the guys that run the shop.  Nicest people I've dealt with in a shop since I was a kid.  I will definitely see ya'll again.  Maybe in the Fall.  Also, nice to meet the blog famous Daily Dimwit-twas my pleasure.

Now let's look at what I scored at Trade Night! 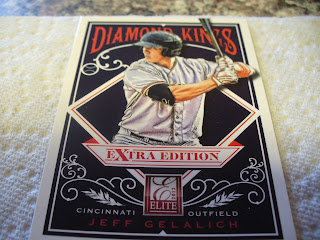 Only one baseball product on the agenda.  I believe I busted six packs of these.  Did pretty well. 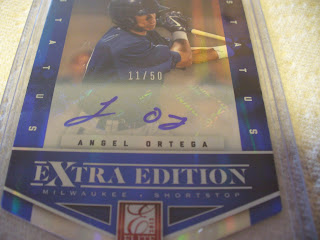 I decided not to list these on the 'bay. 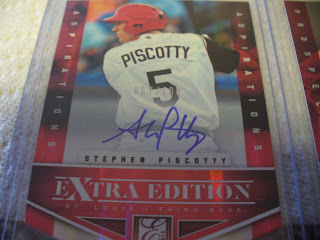 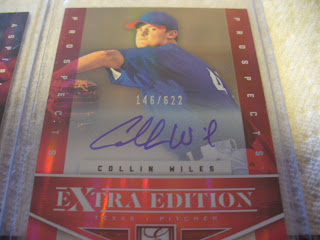 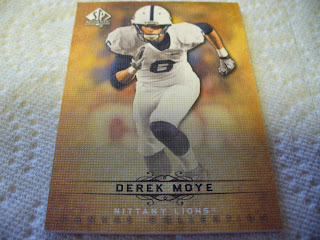 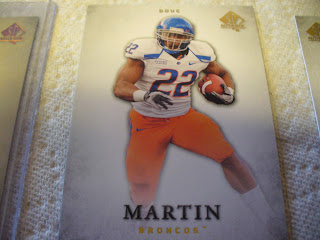 Turned out that I got twoof the biggest rookies from the set. 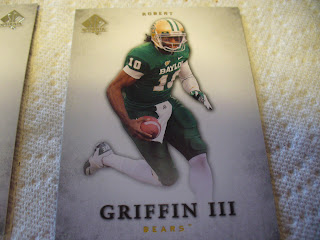 Answered a trivia question-about Hockey!  Scored the below beauty in my two bonus packs 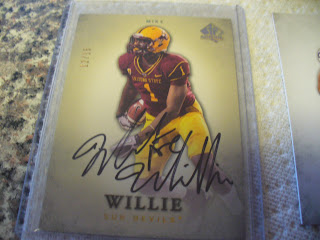 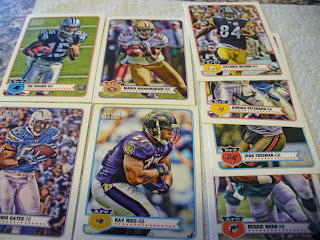 Dipped my foot in the Magic Pool.  8 Packs I believe. 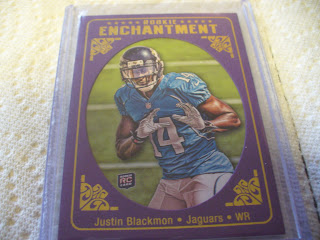 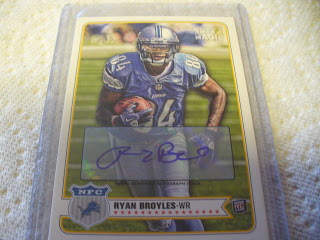 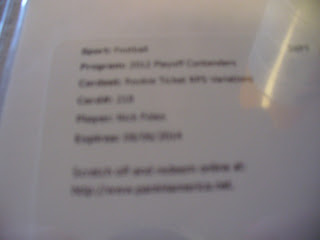 Traded a Magic Base Card for this Lindley XFractor. 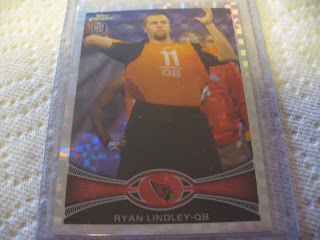 Next was the big buy of the night for me. 2013 Leaf Metal.  Got a box which only has four cards.  I made a trade and ended up with five. 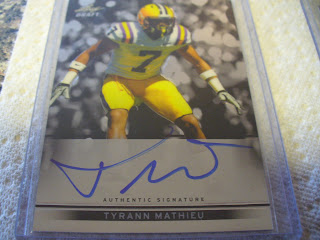 Honey Badger!  This was one that I traded for. 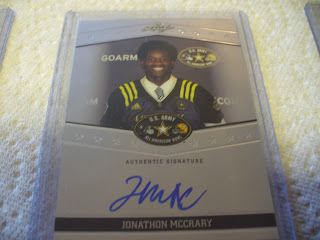 Next Big Thing?  Doubtful but I will hold onto it for a while just in case. 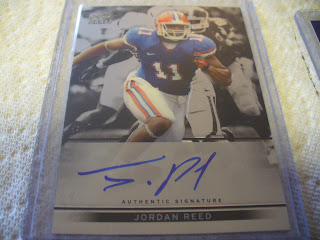 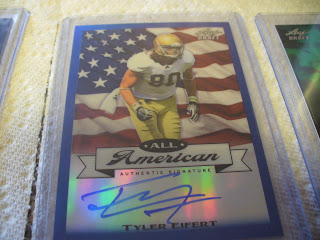 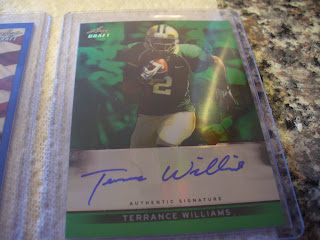 Once again.  Thanks for checking out my Big Hit Posts!
Posted by Wes Moore the former JBF at 3:29 PM