Had a huge honkin' box in the mail from good CCW friend ctkenjr.  Ken and I have been swapping for years and he never fails to amaze!!!  Here is some of the loot:

Arizona Cardinals Inserts for the PC: 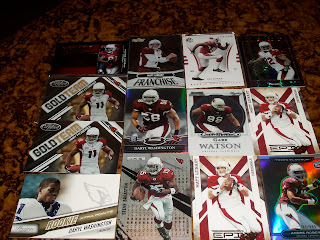 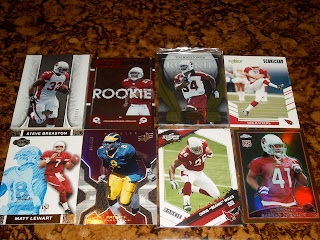 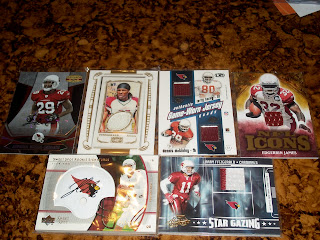 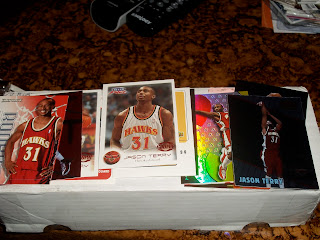 Some Mavs-including a sweet DIRK: 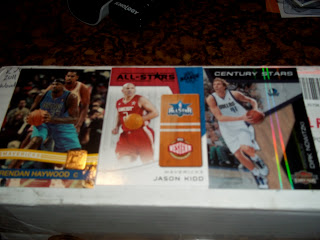 A ton of Braves: 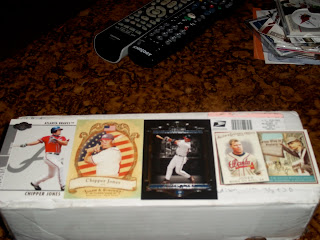 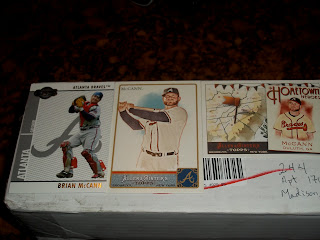 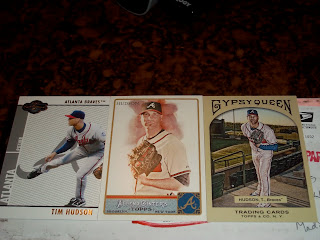 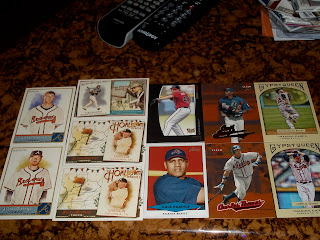 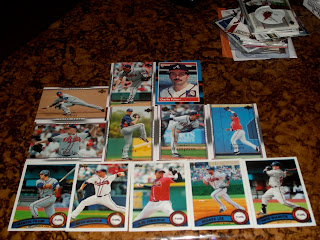 Ken also sent a ton of Cardinals which I'm gonna have a lot of fun sorting later on this week!  Thanks a million Ken. Its always appreciated.

And also later this week in approximately 48 hours, signups will end for my 100th Blog Post Draft Party.  If you haven't signed up or pimped-Trust me-you're gonna wish you had.  Good luck to all the entrants. Only ten can win but I appreciate everyone reading and following.
Posted by Wes Moore the former JBF at 7:50 PM