If anyone is still out there reading...crickets...I 'm firing the blog back up and trying to shake off my trade bait draft rust.

I had some good fortune and won a contest at work. The decision was made by me to drop it on cardboard.  I haven't dipped into retail repacks in a while. They can be addictive. Usually there is no pay off at the end but it's usually good clean fun and no one but me gets hurt.

Let's look at what $40 bucks can get us in repack glory this Saturday afternoon! I will provide comments where appropriate and inappropriate. 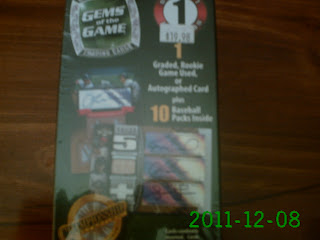 Don't get too excited. The box clearly states that the cards pictured may not be inside. Damn shame, I was really hoping for that Babe Ruth Bat Card! Usually my hit is a graded card...ugh. 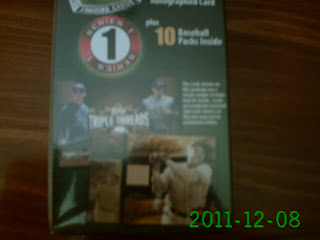 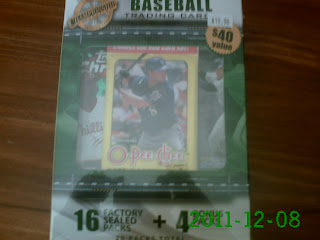 Various Topps Participants to this party 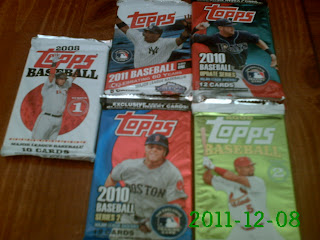 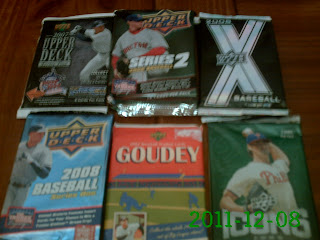 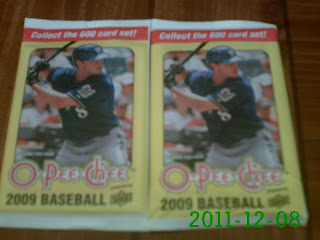 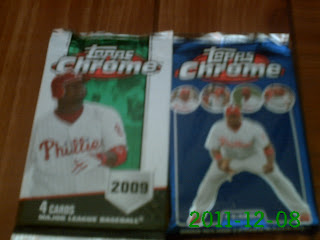 I love the Masterpieces. Always have-Always will 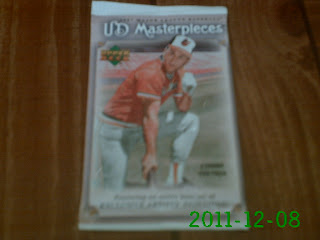 Freddie Freeman will you bring me luck 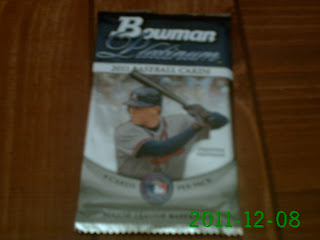 Now we are into the contents of the "GEM" box. Oh great, there's Braun again. 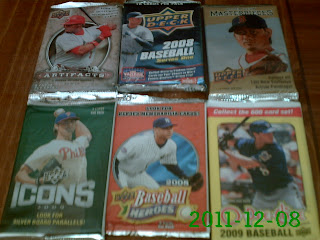 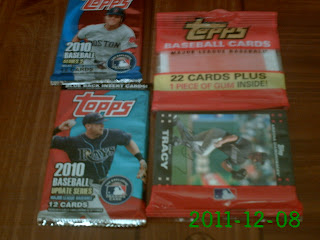 Tristar-I've never opened this before, game on. 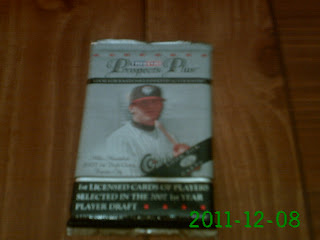 OOOOOh, the mystery. At least it doesn't appear to be a graded card. 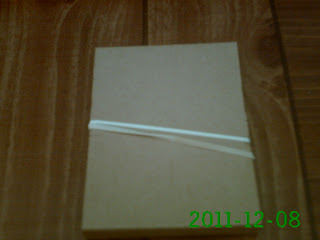 Another shot of the mystery cardboard, What could be inside. 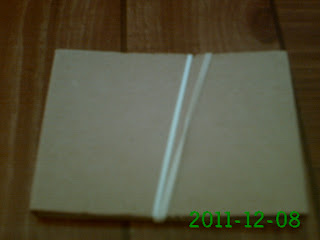 Some of my favorites. Viva Livan and sliding Josh! 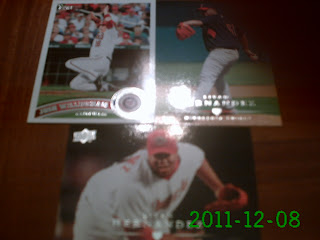 Is this guy still a big deal. 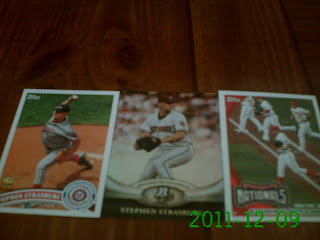 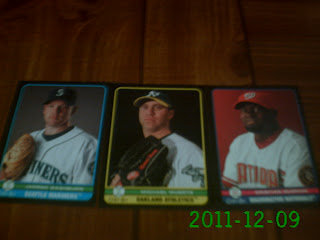 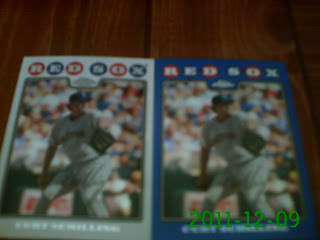 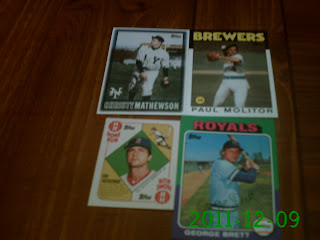 Miscellanea...El Cabello + the only guy I've heard of from the Tristar 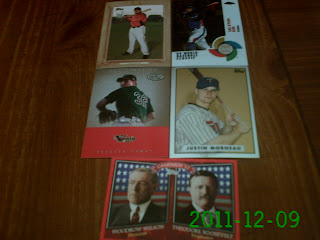 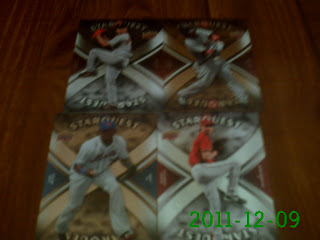 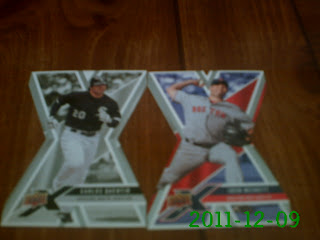 These shinies are cool. Maddux especially 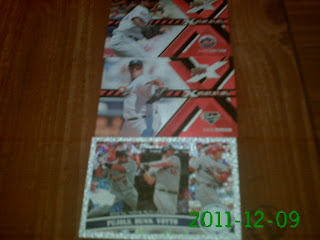 O gosh. Yankees. Who would want this foolishness 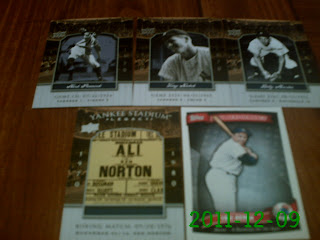 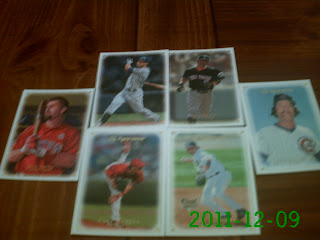 At least there were four numbered cards. But two of them were Yankees and Mets 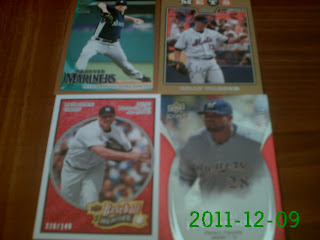 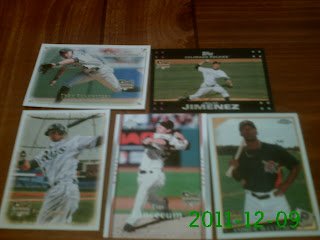 The hit which turned out to be an auto. Was a very pleasant surprise! 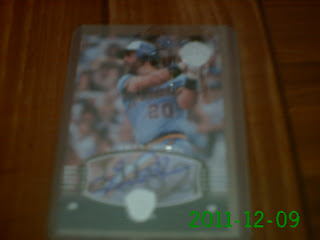 If I'm gonna grade this haul, I guess I will go with C++. The Gorman kinda saved it for me.  Most of this filth is available if anyone wants to trade today.
Posted by Wes Moore the former JBF at 11:32 AM