I have seen this on a couple of other blogs...Want to give credit where credit is due to originator but  I'm gonna give it a twirl.  I will call mine-TAKE EIGHT.  The concept is simple.  I will post a group of 8 cards, if you want them-claim them first.  You can send me Braves in return.  If no one claims the group within a day or two, I will add another eight cards. Here we go...Claim it if you want it! 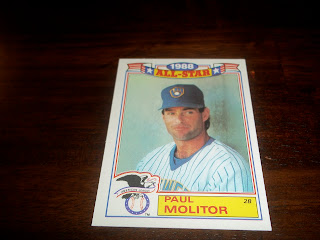 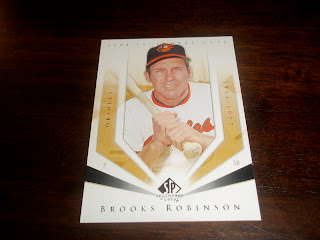 Card 3-John Rodriguez 02 Topps Total #529
Why do I feel like from the picture and the name that this Alex's less talented cousin? 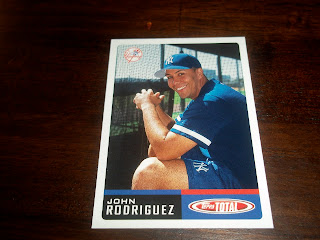 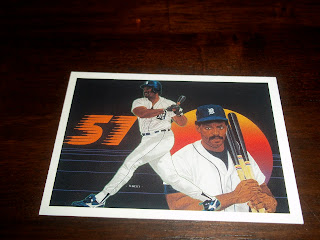 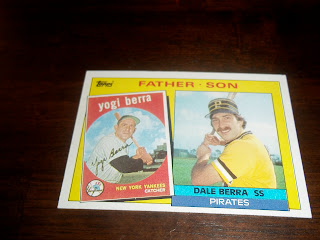 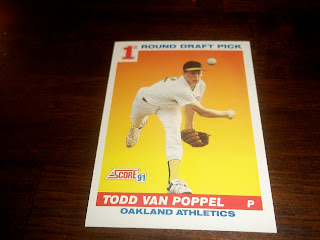 Card 7-Jim Abbott 1992 UD Team MVP Holograms #3
Scan is horrible, card is neat.  Jim Abbott was quite an amazing athlete in my opinion. 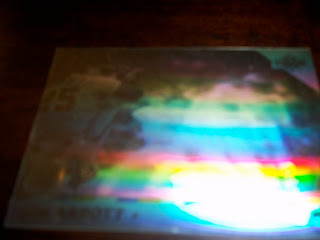 Card 8- Jay Austin 08 Playoff Contenders Rookie #28
I don't know him but maybe he is a big deal or no deal at all? 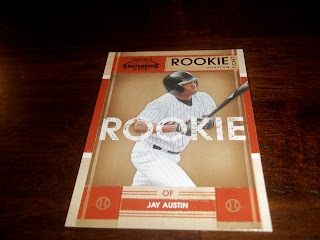 So that's todays offering!  Let me know if you wanna take the eight!
Posted by Wes Moore the former JBF at 8:15 PM