Mr Walk and I have been involved in some shenanigans before... 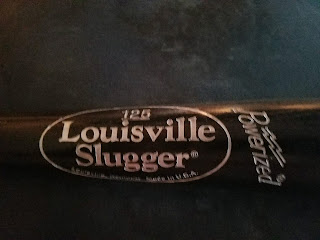 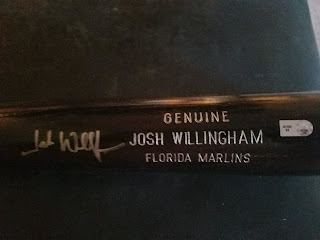 So our time of peace.....its over.  It was announced earlier by mutual cardboard acquaintance-Tony of Off Hiatus, that its on and its on brother. "The Lawyer"  is one of the great story framers in the blogging game and he laid out my declaration of war here. Buckle that chin strap its time for cardboard war.  I've got lots of tricks and heavy artillery that I've been saving up Bobby Walk and I'm aiming all armaments to Morgantown #warpart2 #Septembertoremember

I'm not even sure it's worth you trying to fight back my friend.
Posted by Wes Moore the former JBF at 7:59 PM